Skate to your inner amazing. Skate to great!!

Our Learn to Skate classes offer something for everyone from first steps on the ice to mastering advanced techniques.  The curriculum follows solid skill development techniques based on the ABCs of basic athleticism: Agility, Balance, Coordination and Speed. A progressive system, that upon completion of the program, allows skaters to confidently advance to more specialized areas of skating.

Our Mission
To provide a fun and positive experience that will instill a lifelong love of skating.

First Steps: Ages 2-4
Winter classes offered Saturdays or Sundays at 11:15AM
A class for independent pre-school aged children that focuses on gently acquainting skaters with the ice and developing coordination in a creative and playful environment. Helmet and mittens strongly recommended.

Parent Tot: Ages 2-4
Winter classes offered Saturdays or Sundays at 11:15AM
A parent participation version of our First Steps class for young beginners. Parents should be sufficiently comfortable on ice skates to assist their child. Children who can move and get up on their own should register for First Steps or Snowplow Sam. Helmet and mittens strongly recommended.

Snowplow Sam: Ages 4-5
Winter classes offered Thursdays at 4:15PM, Saturdays at 11:15AM or Sundays at 11:15AM
A set of introductory classes divided into four progressive levels allowing children with no prior skating experience to build confidence while learning the basic skills of skating. First time skaters will learn basic balance, proper falling and getting up, beginning forward skating and two foot glides. The progression through the Snowplow levels will include beginning backward skating, forward and backward swizzles, and snowplow stops. Helmet and mittens/gloves strongly recommended.

Basic Skills 1-2: Ages 6+
Winter classes offered Thursdays at 4:15PM, Saturdays at 12PM or Sundays at 12PM
Allow new skaters with little to no experience to learn basic forward skating, beginning and backward skating, one and two foot glides and much more.

Junior Figure Skating Academy
Winter classes offered Thursdays at 4:15PM, Saturdays at 12PM or Sundays at 12PM
For skaters in Basic Skills Level 4 & Above
An accelerated program designed for skaters interested in becoming figure skaters that meet three time a week.  Throughout the course of the program, skaters will work towards moving through basic skills levels into the freestyle levels with concentration on jumps, spins and connecting moves.  These skaters will also be encourages to participate in shows and local basic skills competitions and performances.

Adult 1 - 2: Ages 16+
Winter classes offered Saturdays or Sundays at 12PM
It is never too late to learn to skate!  Level 1 is intended for absolute beginners. Skills such as balance, beginning forward skating, glides, stops and basic backward movement are introduced.  Skaters who are comfortable moving on the ice will progress to Level 2 and will learn basic turns, crossovers and backward skating.

REGISTER ONLINE FOR OUR GROUP CLASSES

Register online at the link below or please print and return the form below to the Customer Service office at Northwell Health Ice Center or call 516-441-0070! 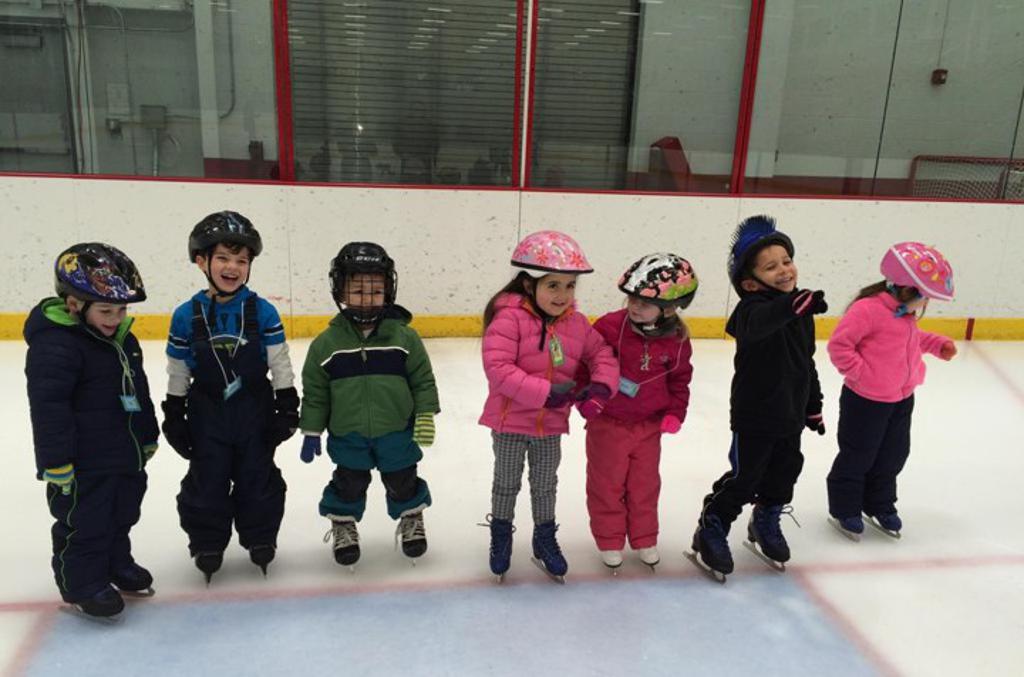 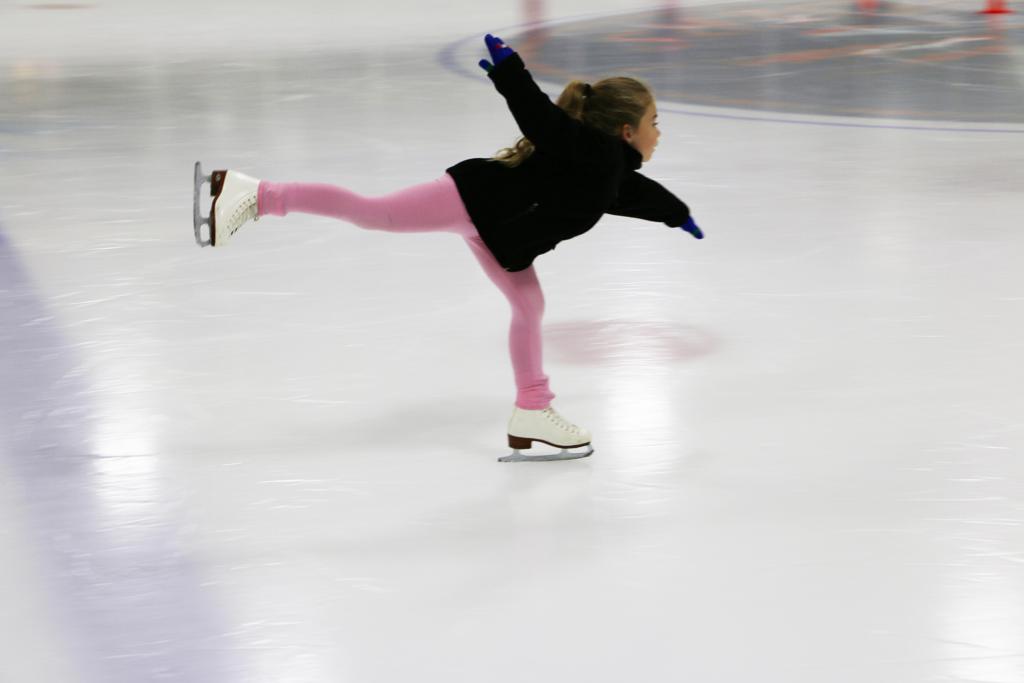 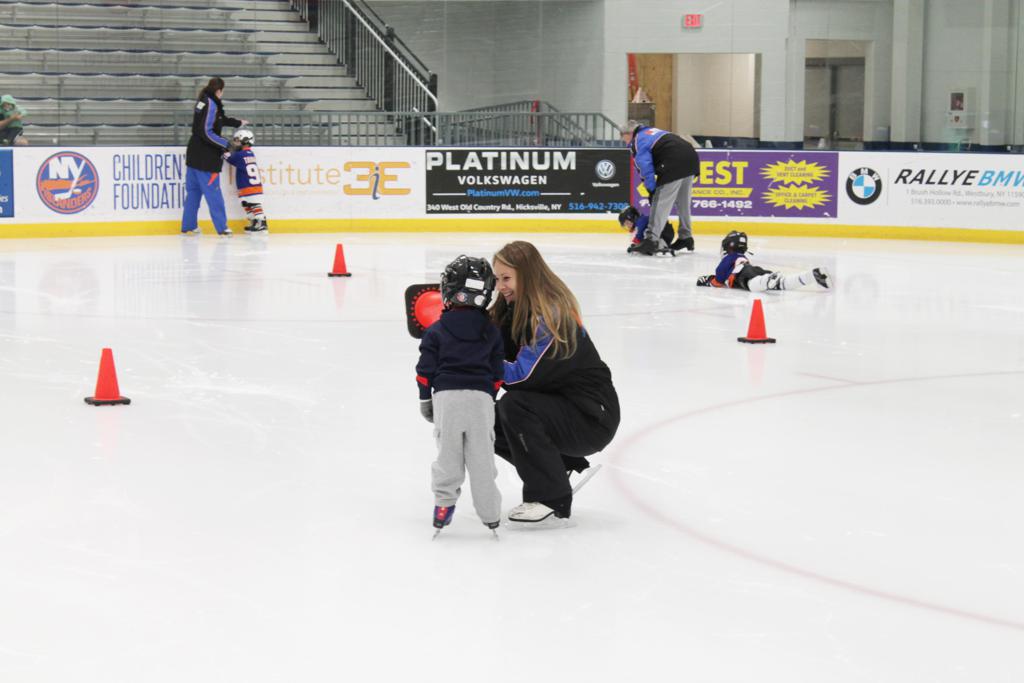